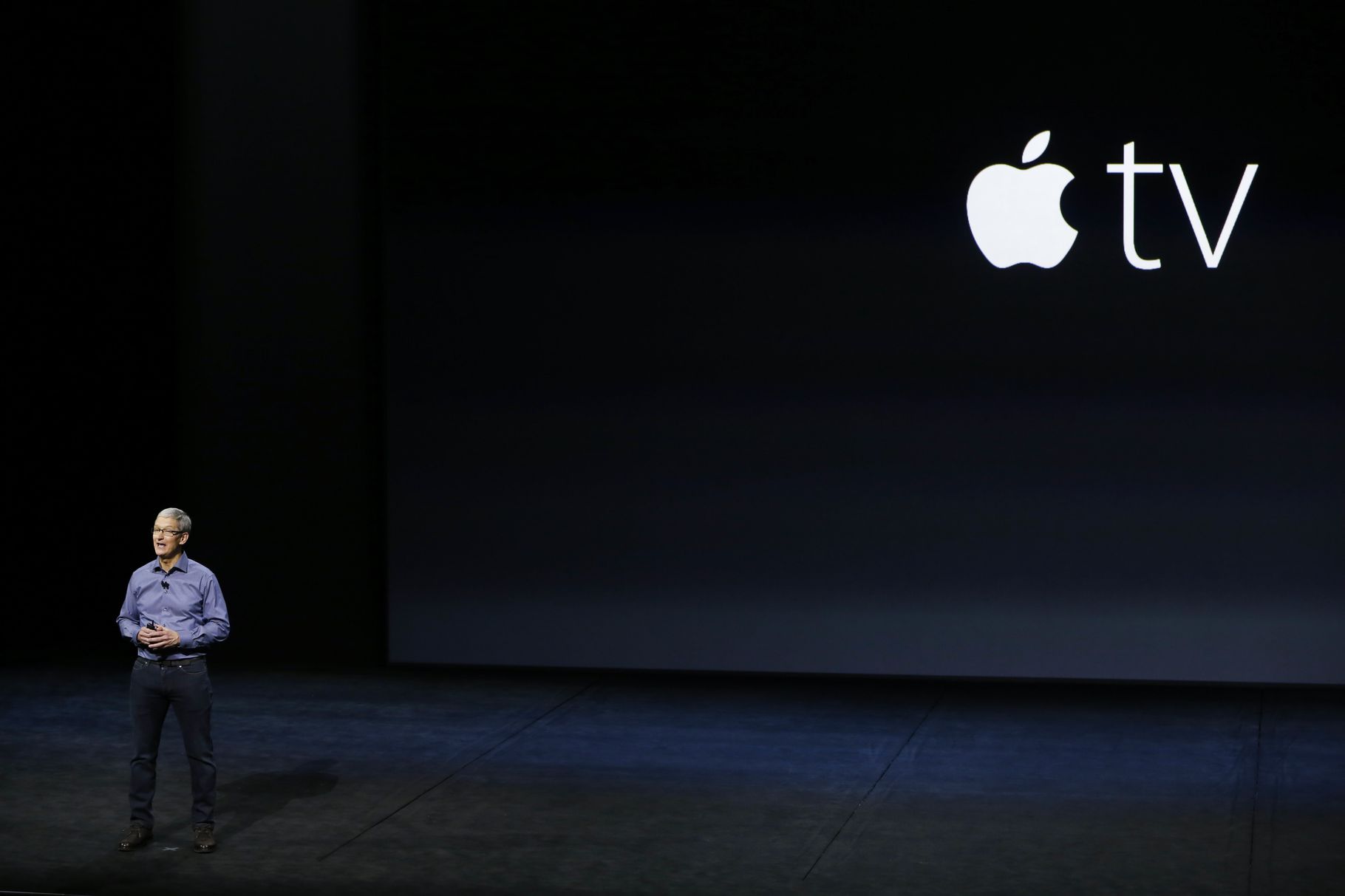 “But the bigger story for Apple is that this used to be a fight that Apple would ultimately win, because Apple was the dominant player in digital media. That’s not true anymore.

Apple is pushing for 4K movies because it is adding 4K support — the ability to watch stuff in super-high definition — to its revamped Apple TV box it will roll out next month. Apple hopes the new capability will help it reclaim market share from cheaper video boxes and dongles sold by Amazon, Google and Roku.

You can argue whether 4K TVs are a niche product that will ultimately go mainstream — or just a niche product. But adding 4K support alone certainly won’t help Apple leapfrog the competition right now, and Apple doesn’t have anything else on tap to help Apple TV stand out.

This isn’t where Apple thought it would be in 2017.

For years, Apple had very ambitious ambitions in TV: Steve Jobs wanted to build an integrated TV set/pay TV service, but he never got close to the terms he would have needed from TV programmers to make it work.

After his death, Apple execs kept trying to get the TV service set up, but couldn’t get the deals they wanted, either — even though competitors, including Dish, AT&T and Google, did. Instead, Apple rolled out a souped-up version of its old Apple TV box in 2015, and announced that the future of TV would be apps — built by other people.

There are indeed lots of TV apps out there, and a handful of them — like ESPN’s new app that lets you watch four screens at once — take advantage of Apple’s hardware. But that hasn’t been enough to get everyone to buy the box.

In fact, for the last couple of years, you could argue that Apple TV owners were at a disadvantage, because Amazon didn’t have a native app for Apple TV, because Apple and Amazon couldn’t come to terms.

Apple seems to have agreed: It has worked out a deal with Amazon and will bring an Amazon video app to the box sometime this year*. Again: That will simply bring Apple’s box back to parity with the competition.

The flip side: Just because TV isn’t working out for Apple right now doesn’t mean it won’t be important someday. The company’s next big run at TV should start to show up in the next year or so, as it begins to deploy the $1 billion budget it has earmarked for original shows, produced by a team imported from Sony this summer. Maybe some of those will help move the needle.

* Though sources say the app may not be live in time for next month’s product launch.”