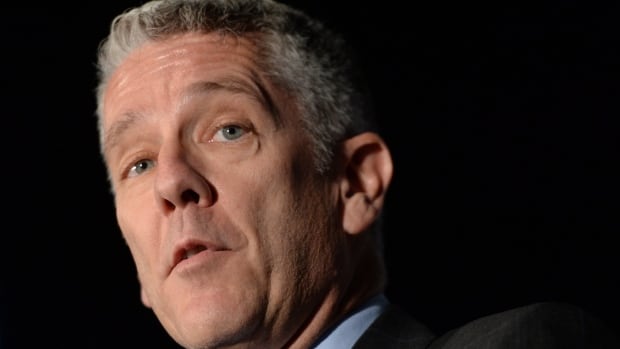 The CRTC has unveiled a dramatic overhaul of its old protectionist rules for television programming, including the relaxation of its long-standing rules that require TV broadcasters to carry a certain quota of Canadian-produced content.

“Television quotas are an idea that is wholly anachronistic in the age of abundance and in a world of choice,” CRTC chairman Jean-Pierre Blais said in a lunch address to the Canadian Club of Ottawa.

But during weekday prime time — 6 p.m. to 11 p.m. — the requirement that 50 per cent of programming must be Canadian will be maintained.